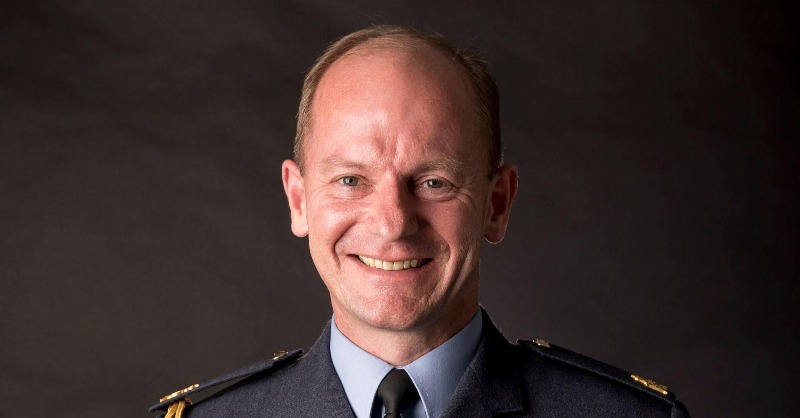 It was a pleasure to host Chief of the Air Staff Sir Mike Wigston CBE ADC, who gave his reflections on the Integrated Review and its implications for the Royal Air Force. Two key themes emerged from the IR, firstly, it recognised the increasingly complex and dynamic international context of our current time. Secondly, it placed Britain as a key player on the global stage, prepared to act against increasingly emerging and fast evolving threats. Air and space power provides the UK government with the opportunity to act on a world stage with minimum political risk and maximum political choice. This recognised utility of air and space power has been demonstrated by government through its decision to increase defence spending by 24.1 billion over the next four years. Indeed, there is no more important strategic programme than the Future Combat Air System (FCAS) which was confirmed in the review with a two billion pound investment over the next four years, placing Britain at the cutting edge of air and space technology. The FCAS is not a mere more modern replacement of the fighter aircraft but will transform the nature of combat air space. It is, however, important to note that using advanced technology does not necessarily equate to less mass, it is in fact possible to have both technology and mass capabilities as they can often work together in unison. Aside from leading the way in innovation, the RAF must also continue reflect the society that it serves though diversifying its work force and doing all it can to help Britain achieve its Net Zero target.

The views expressed in this podcast are those of the contributors and do not reflect the views of The D Group. 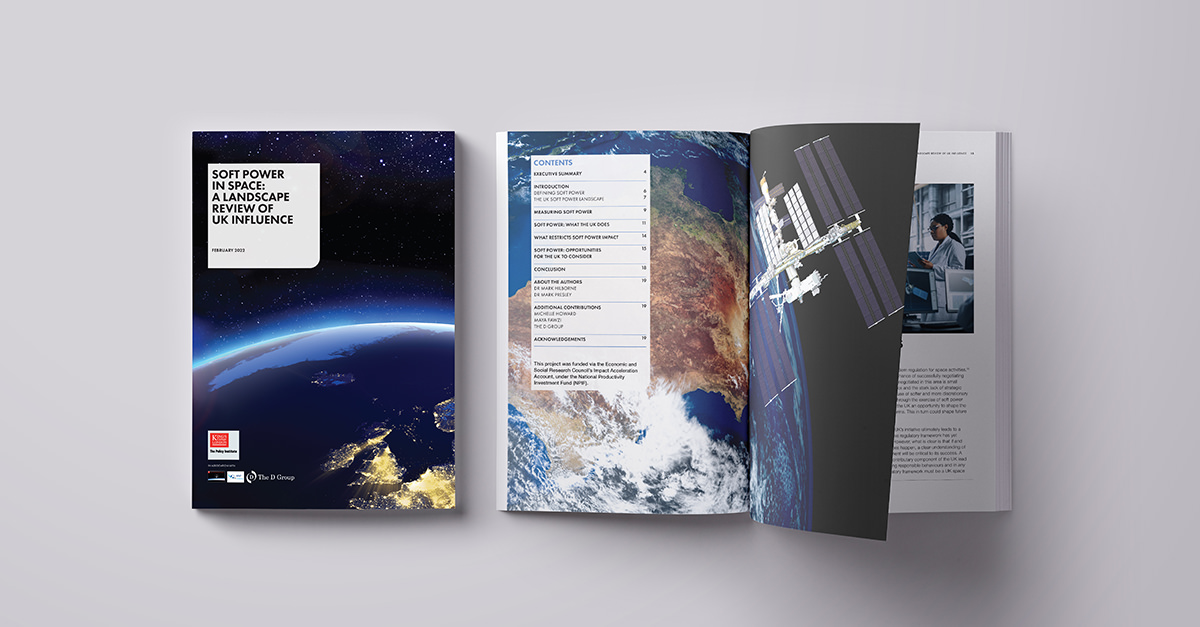 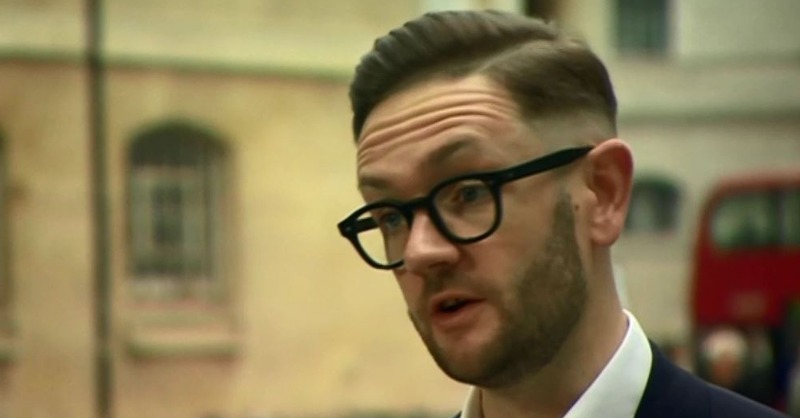 COP26 - What It Means for Business

COP26 - What It Means for Business 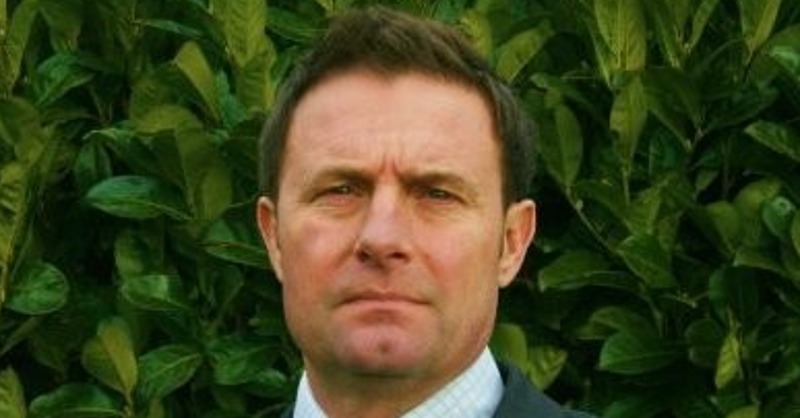 Sign up to receive our weekly update, including a full programme of briefings each Friday
Thank you! Your submission has been received!
Oops! Something went wrong while submitting the form.
Working in partnership with