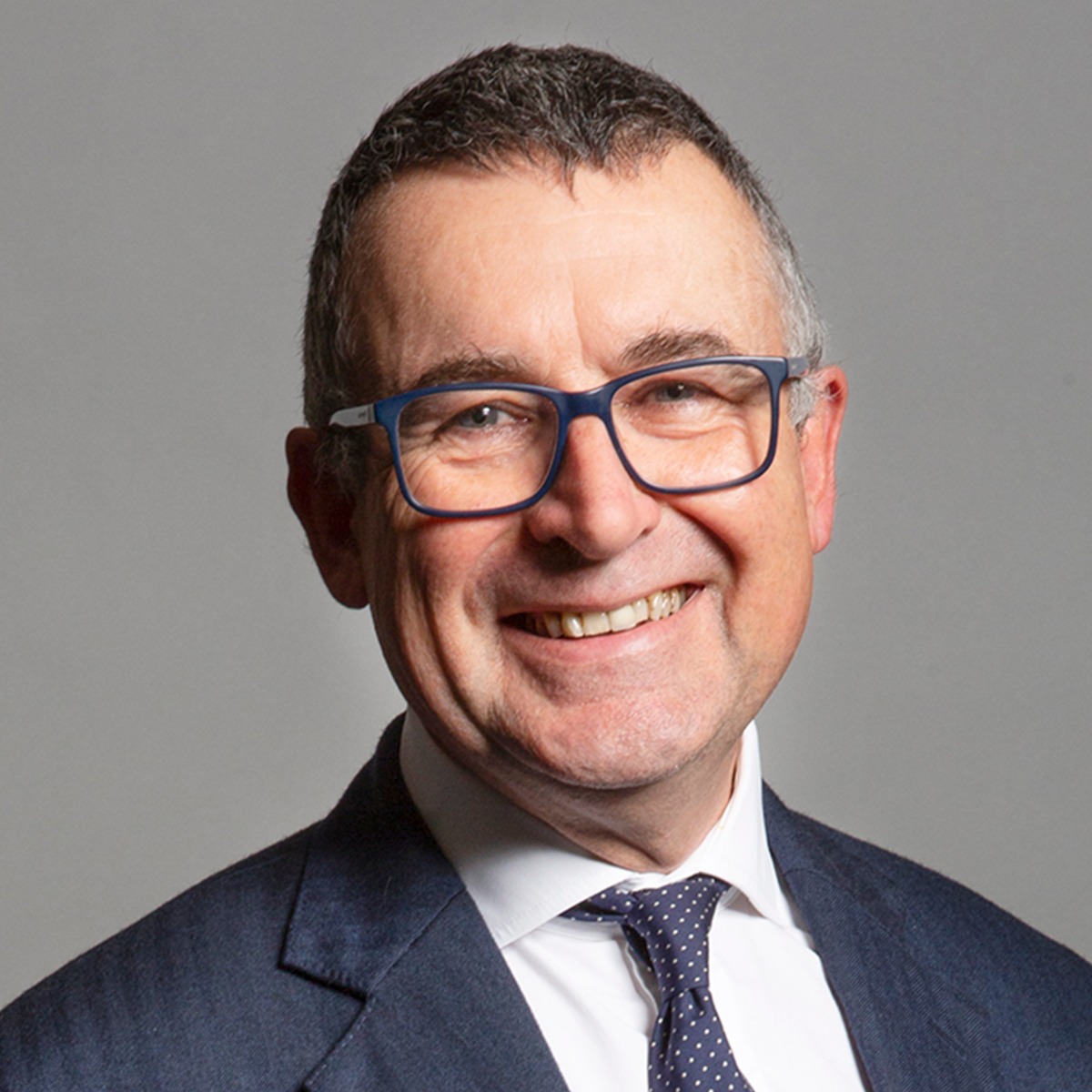 Our Future Relationship with Europe

Bernard has served as a Member of Parliament since 1992. Following the 2016 EU referendum, Bernard became the Chair of the Steering Committee of the European Research Group, responsible for setting the overall direction of the ERG.
Time:
Time:
Event Type:
Location:

In 2010, Bernard was appointed as Chair of the Public Administration Select Committee (PASC), the remit of which was to consider matters relating to the quality and standards of administration within the Civil Service.  In 2015, the Committee acquired constitutional affairs, in addition to the old PASC remit, and became the Public Administration and Constitutional Affairs Committee (PACAC).  As Chair, Bernard has overseen a range of high profile and important inquiries. These have looked at topics including: civil service reform; English Votes for English Laws; the future of the Union; and lessons learned from the EU referendum.

Following the 2016 EU referendum, Bernard became the Chair of the Steering Committee of the European Research Group, a group of Euroskeptic members from both Houses of Parliament with the aim of influencing government policy on the European Union. The Steering Committee is responsible for setting the overall direction of the ERG, and is comprised mainly of former Cabinet Ministers.