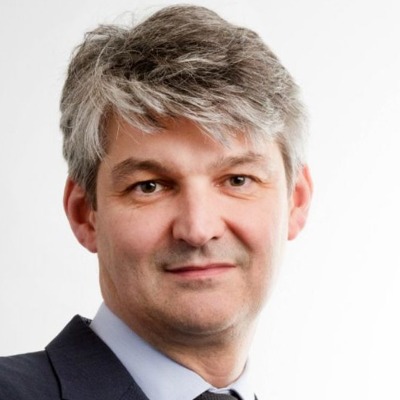 My Priorities as National Security Advisor

Sir Stephen spent nine years at the Shareholder Executive, now UK Government Investments, where he was appointed Chief Executive in June 2007. He previously worked in investment banking and strategic consultancy. Stephen also sat on the board of the London Organising Committee of the Olympic Games and Paralympic Games and was a trustee of the Charities Aid Foundation.