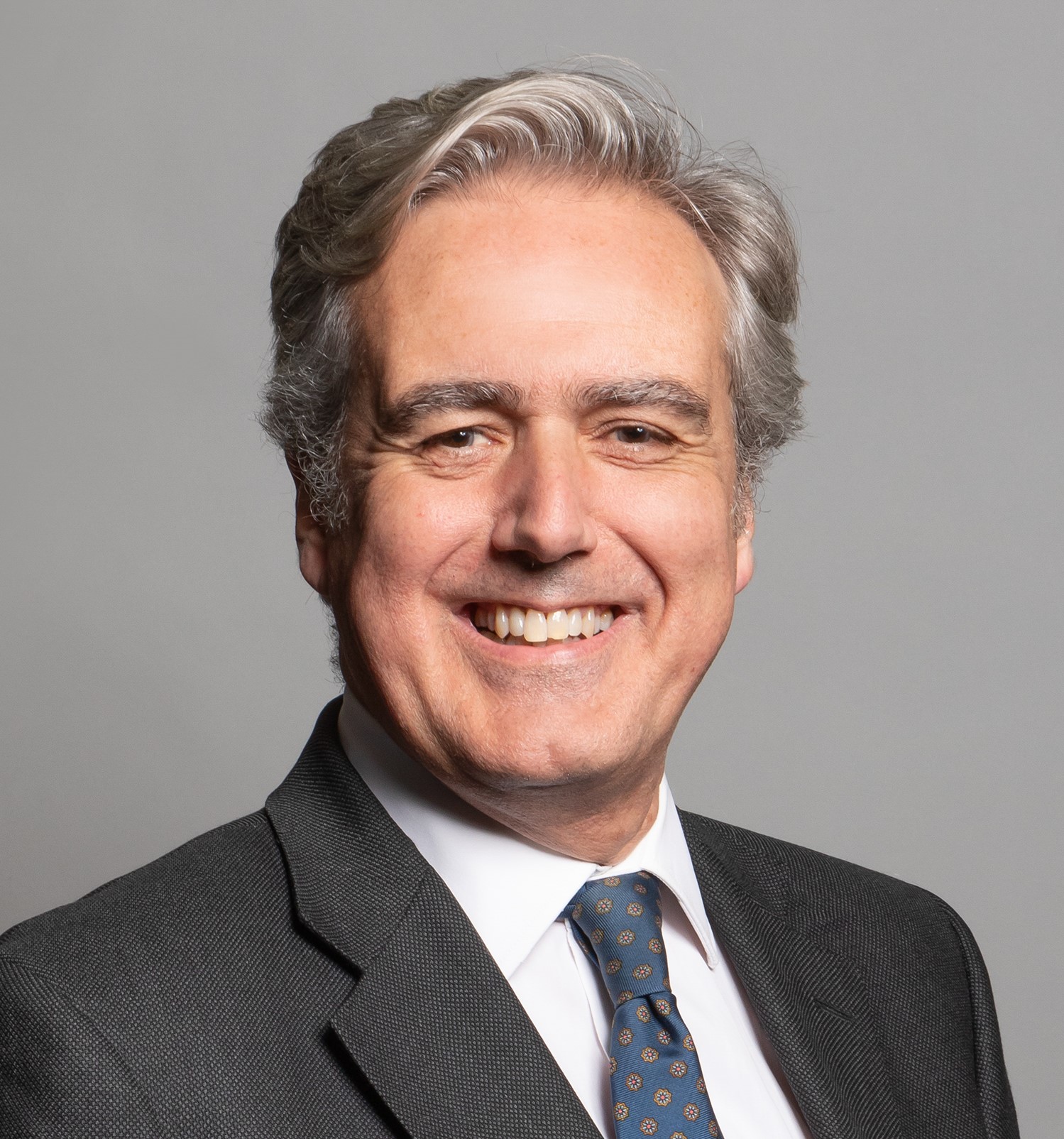 In 2016 Mark was appointed Minister for Investment at the newly formed Department for International Trade.

Outside Parliament, Mark has a number of other interests. He is the chair of the advisory board for both the Space Energy Initiative, and the Shetland Space Centre, is an advisory board member of Laser Light Communications and is a non-executive director of the Satellite Finance Network.