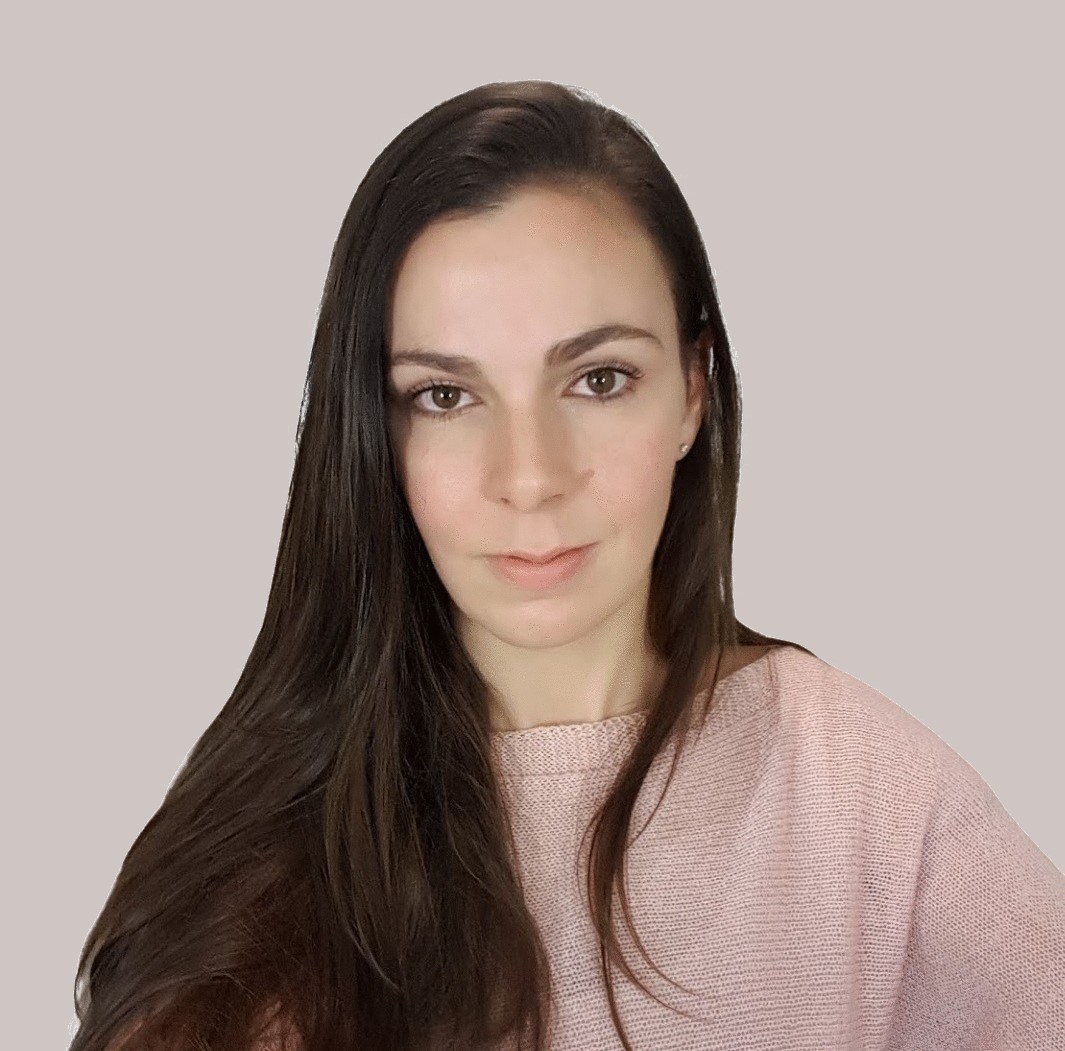 Dr Laura Gilbert is the Director of Data Science at 10 Downing Street. The team provides modelling and analysis to support policy making and delivery, it has a broad transformative agenda promoting the better use of evidence, data and technology in government decision making.
Time:
Time:
Event Type:
Location:

Dr. Laura Gilbert is the director of 10 Downing Street, the data science and analytics team in Downing Street. The team provides fast-paced modelling and analysis to support policy making and delivery, and has a broader radical transformation agenda promoting the better use of evidence, data and technology in government decision making.

Laura has a doctorate in Particle Physics and GRID computing from the university of Oxford, and undergraduate degrees in natural sciences from Cambridge. She held numerous lectureships and a post-doctoral research position at Oxford and is a Fellow of the Institute of Physics. Prior to her doctorate she worked in defence intelligence within the MOD. following particle physics, Laura spent three years as a financial analyst within a range of hedge funds, working in modelling, analysis and artificial intelligence. Before joining government she spent the previous decade working as a hands-on CTO in medical technologies, bringing a company from start up to SME to acquisition, and has significant experience in software development,wearable technology, systems architecture, data integration and system/data security.

She is fluent in seven programming languages. As part of this role she also performed scientific consultancy, completing diverse projects including creating an algorithm to detect heart rhythm anomalies on minute timescales by measuring patients' thumbs; providing analytic tools to biologists trying to disrupt the cell cycle of the malaria parasite; and providing predictive algorithms based around measuring bio-mechanics and mental health measures to alert COs, when a soldier in training was likely to become seriously injured in the short term.