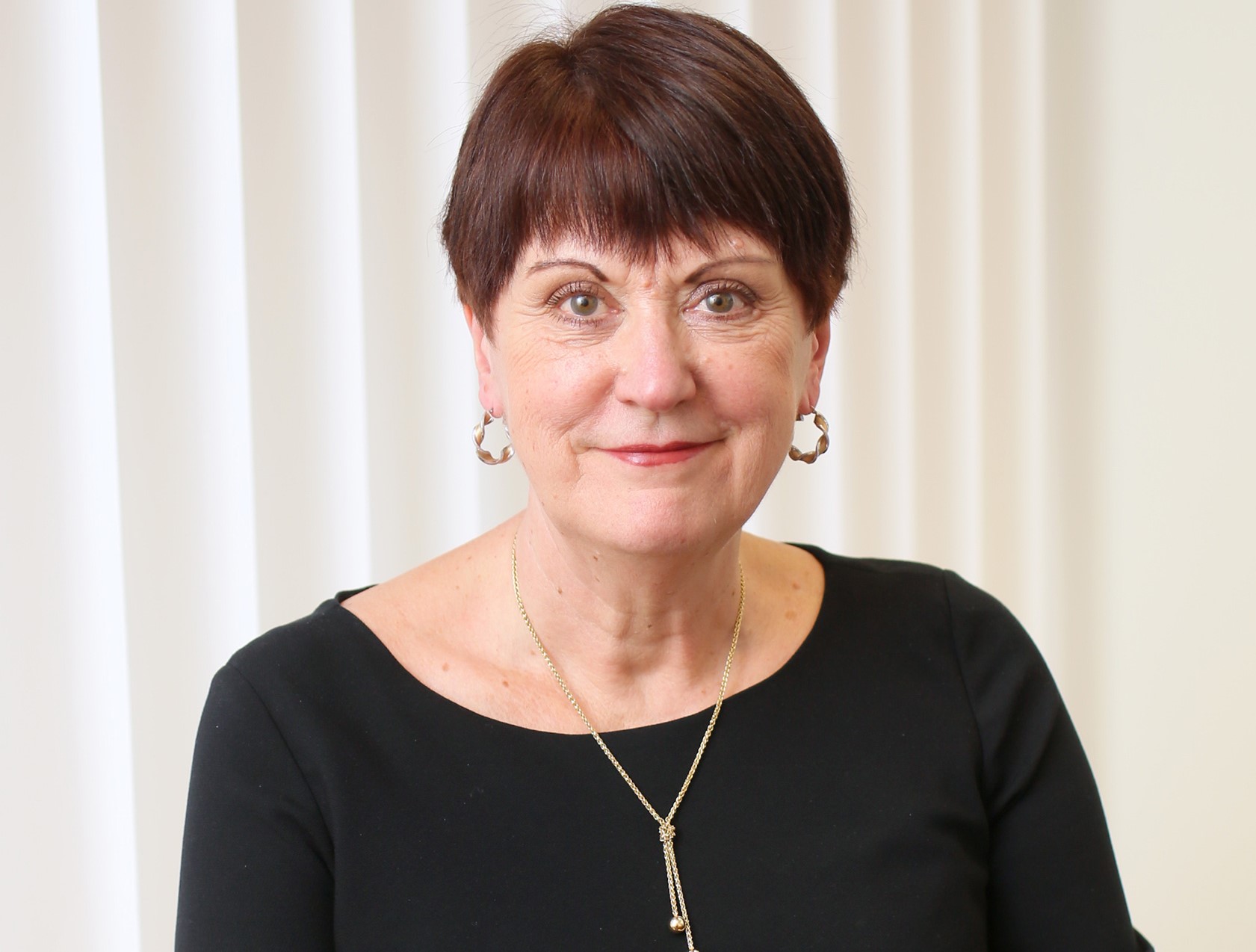 Following the tragic fire which occurred at Grenfell Towerin London in June 2017, Dame Judith conducted an independent review into Building Regulations and Fire Safety related to high rise buildings for the Government. She began her review in July 2017 and plans to implement her recommendations in full were announced in the Queen’s speech in October 2019. She now works as an adviser to Government chairing the Industry Safety Steering Group holding industry to account to deliver the culture change needed and the Transition Board which is overseeing the setting up of the new Building Safety Regulator. She speaks and writes regularly on the need for industry to step up to its responsibilities for safety and quality.