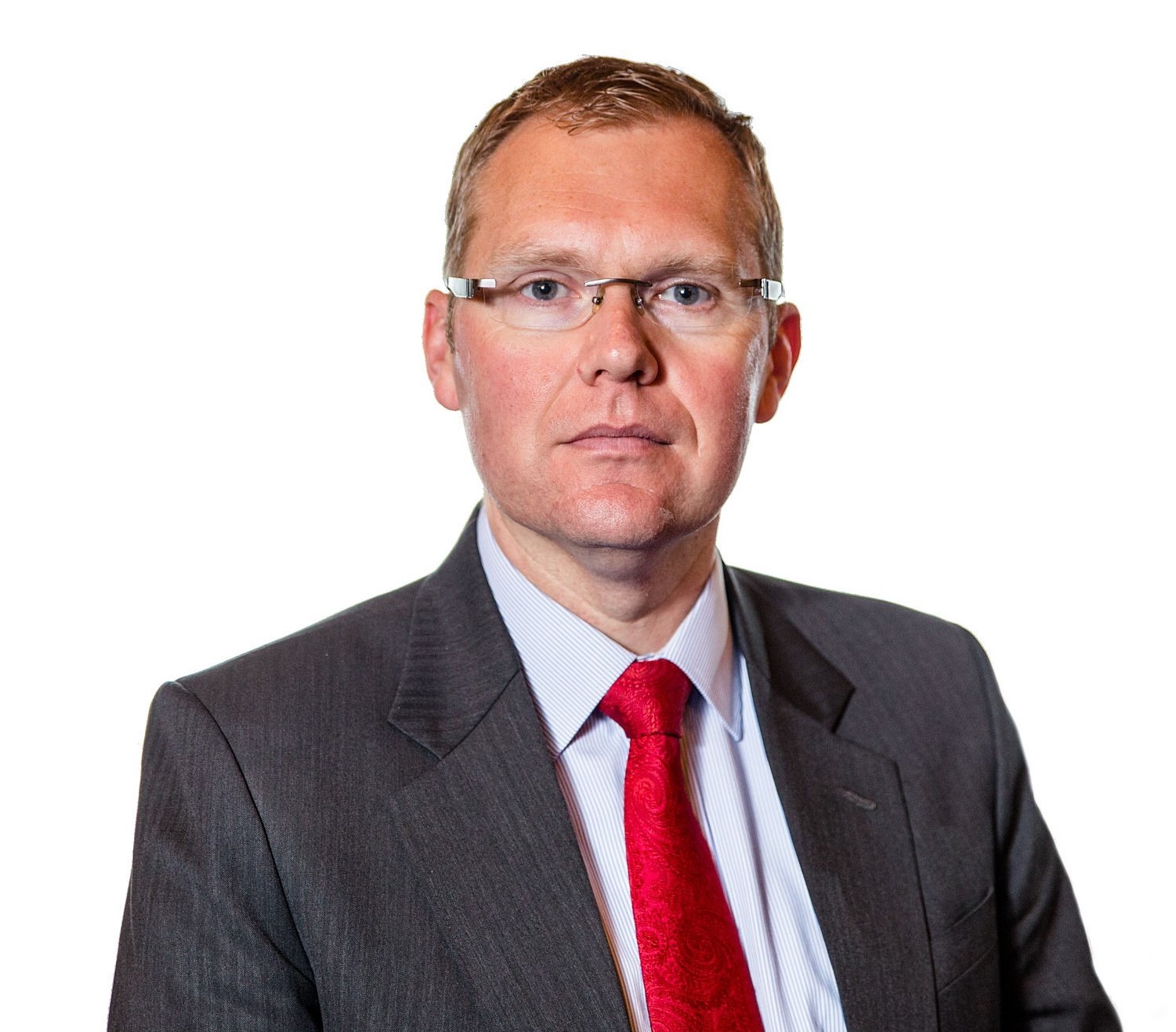 The Levelling Up Agenda

Nick Forbes CBE is a Labour politician and became Leader of Newcastle City Council in 2011. Nick has made economic growth a key feature of his council, securing new financial powers by negotiating one of the first round of City Deals with government and has been instrumental in securing a devolution deal for the North of Tyne. He has played a leading role in raising the profile of local government in a time of austerity and has been involved in national lobbying efforts for successive local government finance settlements.

Current roles include vice chair of Tyne and Wear Fire and Rescue Authority, Vice Chair of the Core Cities Cabinet, and Business Competitiveness portfolio holder for the North of Tyne Combined Authority. At a national level, Nick is the Leader of Labour in local government, heading up the Local Government Association (LGA) Labour Group, representing the views of more than 6000 Labour Councillors in Westminster. He is currently Senior Vice Chair of the LGA. He is also a member of Labour’s ruling National Executive Committee.