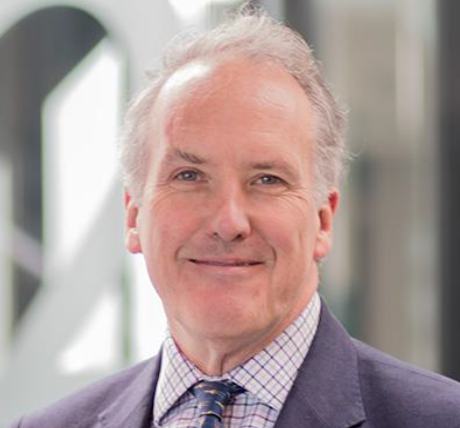 The Future of the Government Commercial Function

Reporting to the Chief Executive of the Civil Service, the Government Chief Commercial Officer shapes and leads the programme of commercial reform across government.

The Current Chief Commercial Officer is Gareth Rhys Williams. Gareth was most recently Chief Executive Officer of PHS Group, a leading provider of outsourced workplace services in the UK. Gareth is an experienced CEO and Non Executive Director, with a consistent record of reinvigorating and reinventing listed and private equity backed companies through creative growth strategies. He has a strong record of driving transformational change in large, complex and federated organisations.

Before joining PHS, Gareth was CEO of Charter International, the FTSE 250 engineering group, until its successful sale to Colfax Corporation in 2012. Prior to that, he was CEO of Capital Safety Group Ltd, since sold to KKR, and CEO of Vitec Group plc, the supplier of broadcast and photographic equipment and services.