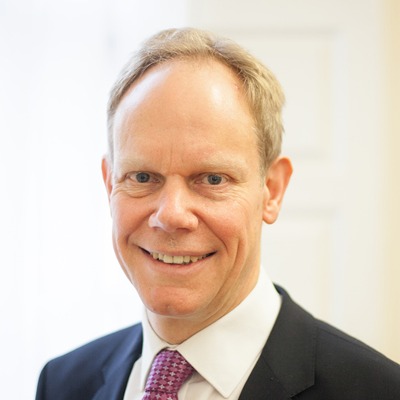 Priorities for the Home Office and How Can Business Assist

From April 2015 to January 2018 Matthew was the British Permanent Representative to the United Nations. From March 2011, Matthew was the FCO’s Chief Operating Officer. In that role he oversaw the running of the FCO and its network of 270 posts around the world, including all the Human Resources, Finance, Estates, Security, Information Technology, Protocol, Procurement and Corporate Services. He deputised for the Permanent Under Secretary in his absence.