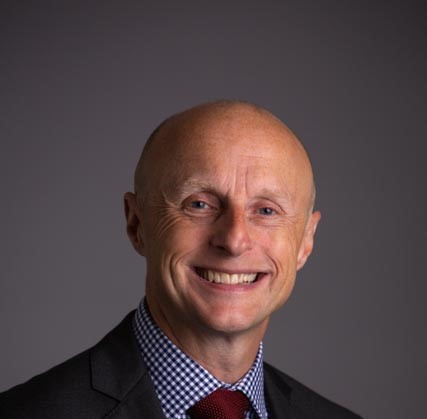 Levelling Up and Transport for London

Andy Byford currently serves as the Commissioner of Transport for London. In the role he has formed a new executive team to streamline Tfl operations and make them financially sustainable, as London recovers from the Pandemic and moves forward with Levelling Up.
Time:
Time:
Event Type:
Location:

Andy joined London Underground in 1989 as a uniformed Station Foreman before working his way up to General Manager of the Bakerloo, Central and Victoria Lines.

After a spell as Operations and Safety Director of two mainline train operating companies, Andy’s career took him to Sydney as Chief Operating Officer of Australia’s largest railway network then on to Canada where he headed up the Toronto Transit Commission. Most recently, Andy served as President of New York City Transit, the busiest and largest transit system in North America.

Andy returned to Transport for London in June 2020 as Commissioner and has been a key part in reducing the executive team and stream-lining the operations of the transport network as it recovers from COVID-19.