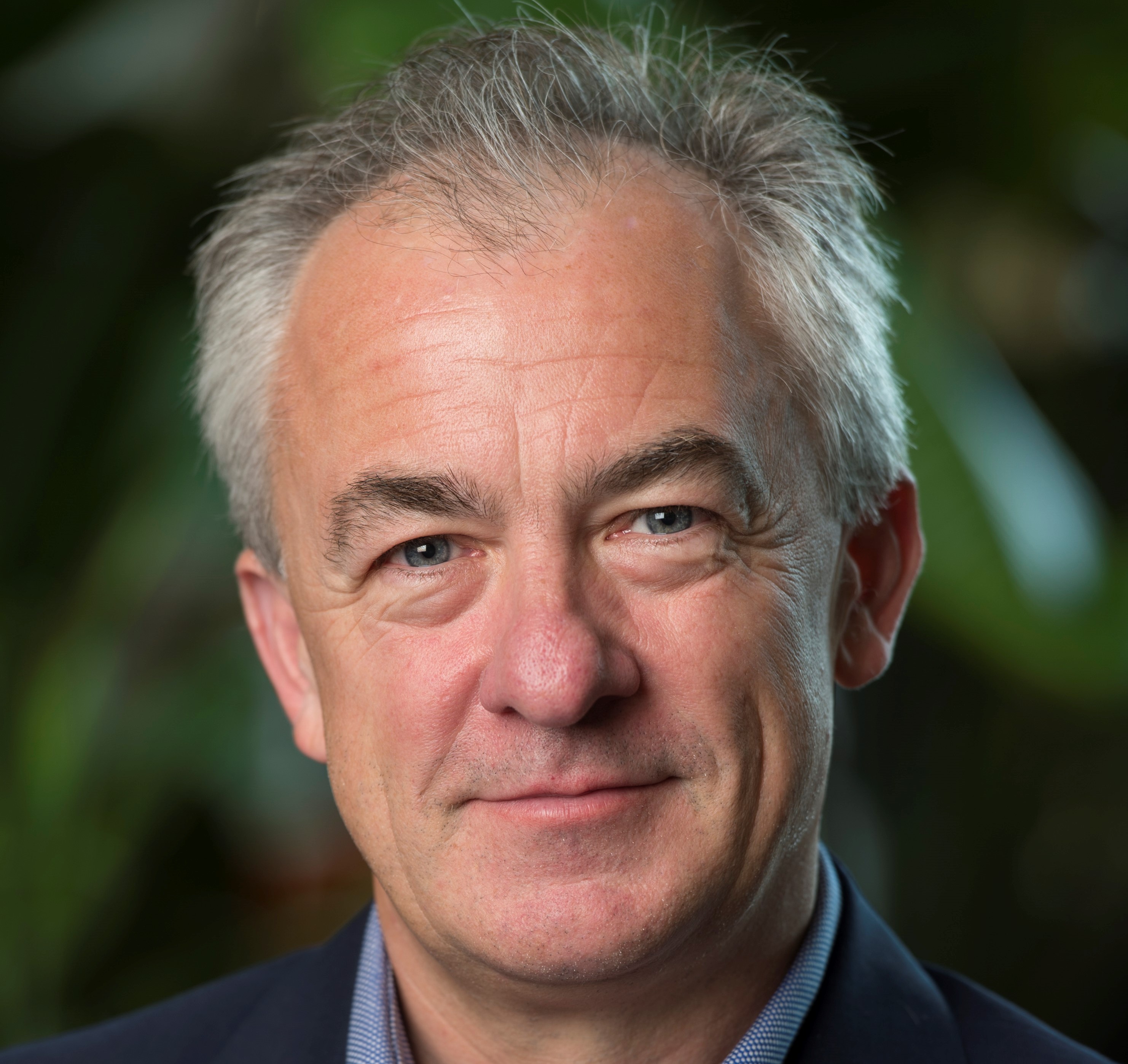 Professor Mark Thomson is Executive Chair of the Science and Technology Facilities Council. He is responsible for the research facilities at the UK National Laboratories. He also leads on infrastructure development, publishing the Research and Innovation Infrastructure Roadmap in 2019
Time:
Time:
Event Type:
Location:

Professor Mark Thomson is Executive Chair of the Science and Technology Facilities Council (STFC) which is one of the nine councils of UK Research and Innovation, responsible for particle physics, astrophysics,space science and nuclear physics. He is also responsible for the large-scale multidisciplinary research facilities at the UK National Laboratories. Within UKRI, Professor Thomson leads on infrastructure, including e-Infrastructure, and directed the work to produce the UK’s first Research and Innovation Infrastructure Road map, which was released in 2019.

Professor Thomson has held national and international research leadership roles in both neutrino physics and collider physics. Before joining STFC, he was the co-leader of the Deep Underground Neutrino Experiment(DUNE), an international collaboration of over 1000 scientists and engineers. Beyond his own research, Professor Thomson has held numerous research oversight roles in the UK and abroad and has published a textbook “Modern Particle Physics”, which has been widely adopted for undergraduate courses at universities around the globe.