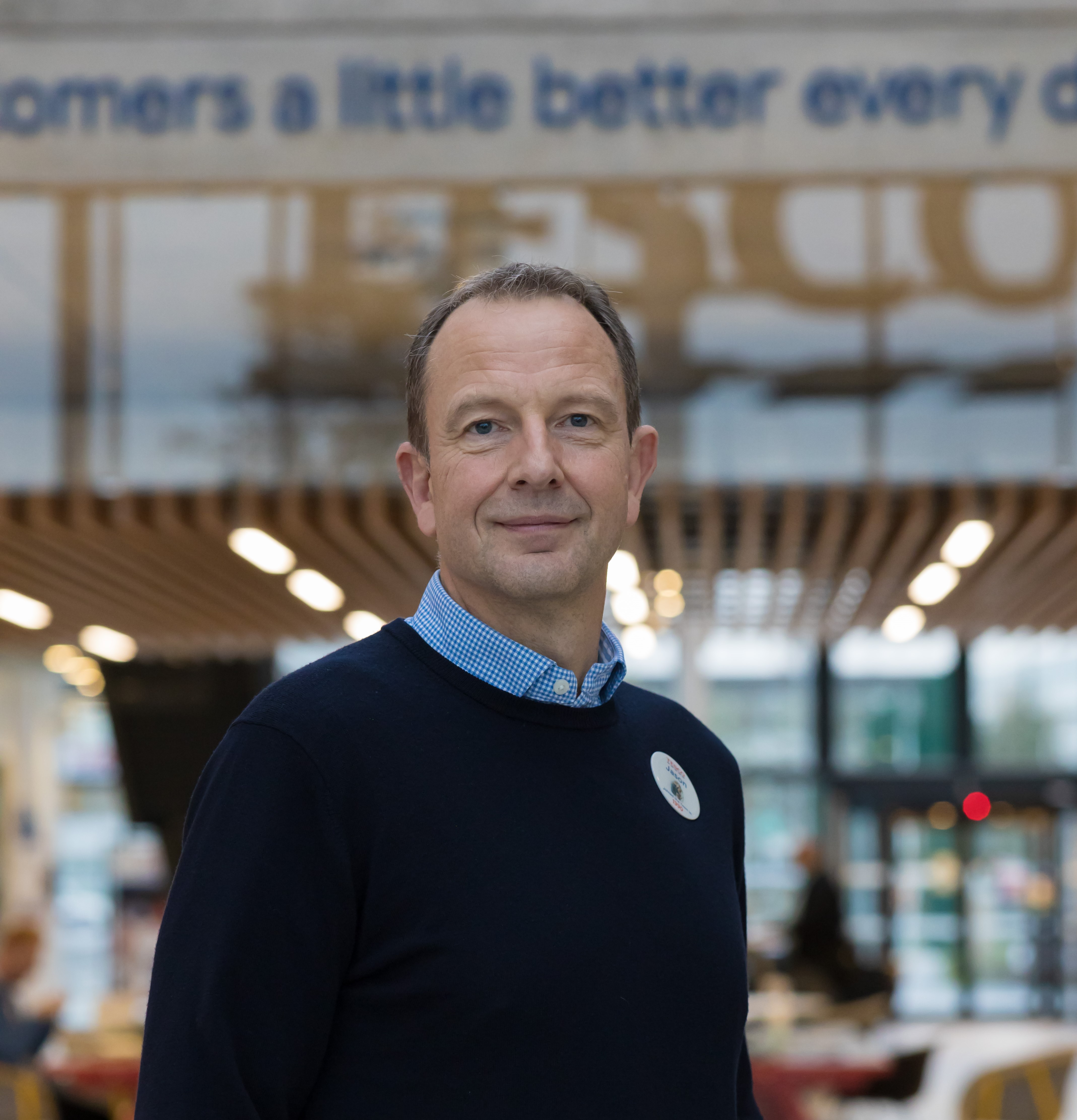 How to Maintain a Competitive Edge in Challenging Times

Jason Tarry as of 2018 serves as the CEO of Tesco for the UK and ROI. Jason joined Tesco in October 1990. He has held a number of positions in the UK and internationally across both food and non-food divisions, including managing European operations.
Time:
Time:
Event Type:
Location:

Jason joined Tesco in October 1990 through a graduate recruitment programme into the Finance division. At the end of 1993, he moved to Commercial and held a number of positions in both Food and Non Food divisions, including impulse and bakery category director, non food sourcing director and clothing category director.

Following promotion to Commercial Director for UK General Merchandise in 2005, Jason returned to clothing in 2008, taking on responsibility for clothing across Central Europe and Turkey as well as the department store operation in the Czech and Slovak Republics.

In January 2015, Jason was appointed to the Exec Board as Chief Product Officer, responsible for commercial policies and supplier relationships across the Group, and directly responsible for product, range, price, promotions and supply chain for the UK.