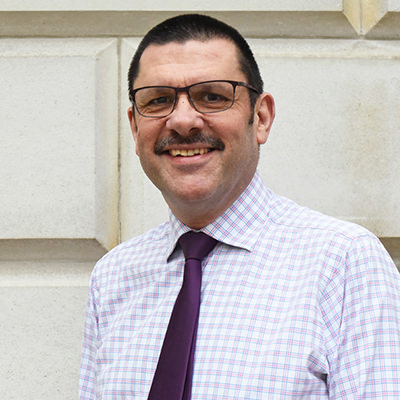 Sir Jonathan was appointed Chief Executive of the Financial Reporting Council after standing down as Chief Executive and Permanent Secretary of HM Revenue and Customs(HMRC) in 2019, a role he had held since 2016 after more than 3 years as Permanent Secretary at the Ministry of Defence. As Chief Executive, Sir Jonathan is responsible for delivering the department’s strategy, including HMRC’s ambitious transformation programme, business objectives and delivering customer service. HMRC is one of the largest public sector organisations, serving 45 million customers, collecting more than £600 billion in tax revenue and employing 58,000 people.

Previously, Sir Jonathan was Permanent Secretary at the Ministry of Defence (MOD), acting as the government’s principal civilian adviser on defence, with primary responsibility for policy, finance and planning. He was a member of the Defence Council and the Defence Board and co-chaired the Defence Strategy Group.

Previously he was the Director General (DG) Finance, the primary adviser to ministers, the Permanent Secretary and the board on MOD’s financial position and financial management in general. Sir Jonathan was also the Head of the Government Finance Profession at the HM Treasury for 3 years until April 2011, leading the finance and accountancy community across government.

Before joining the MOD, he was DG Corporate Services at the Department of Children, Schools and Families (DCSF), a role covering all the corporate services including finance, procurement, estates, IT, Human Resources and strategy. This led on from being Finance Director of Ofsted. Before joining the Civil Service in 2004, Sir Jonathan had a mixed public/private sector career working for Norfolk County Council, Eagle Star and then Ernst & Young to manage public services consultancy and audit services for the south west. From 1997 to 2004, he held a range of senior finance posts at North Somerset Council (a unitary local authority) as the statutory chief financial officer, becoming the Director of Finance and Resources for the Council.