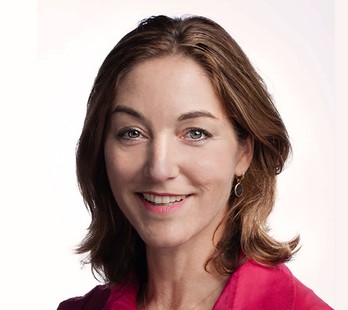 Designing the Homes of the Future

Professor Sadie Morgan is a founding director of Stirling Prize winning architecture practice dRMM, alongside Alex de Rijke and Philip Marsh. As a design champion Sadie undertakes advisory roles including chairing the Independent Design Panel for High Speed Two and as a commissioner for the National Infrastructure Commission (NIC). She has been instrumental in setting up the NIC’s Design Group which places design at the heart of major infrastructure projects.

In 2019, Sadie was appointed as a board member of the UK government’s housing accelerator – Homes England. She recently founded the Quality of Life Foundation – an independent body aimed at raising wellbeing through improvement of the built environment.