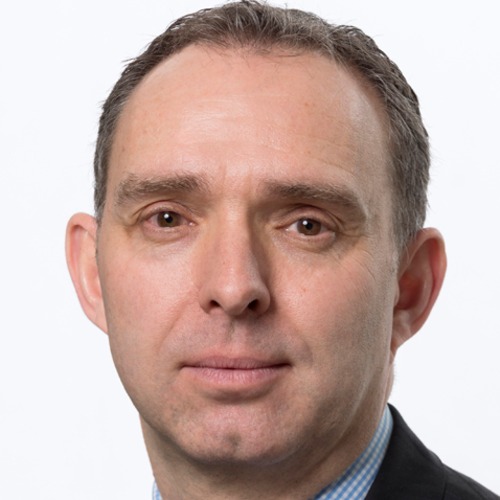 Britain’s New Place in the World

Mark Sedwill, Baron Sedwill of Sherborne KCMG FRGS, is a British diplomat and public servant, Chairman of the Atlantic Futures Forum, Chairman of the G7 Panel on Global Economic Resilience, and a member of the UK Parliament’s House of Lords. He was Cabinet Secretary & Head of the Civil Service (2018-20), National Security Adviser (2017-20), Permanent Secretary at the Home Office (2013-17), and HM Ambassador and NATO Representative in Afghanistan (2009-11). Before that he had a diplomatic and security career serving in  Egypt, Syria, Jordan, Cyprus and Pakistan. He was also CEO of UKvisas (2005-08). Educated at St Andrews and Oxford Universities, Lord Sedwill is a Fellow of the Royal Geographical Society and of the Institute of Directors, and the recipient of several awards and honours for national and international public service. He also has several charitable interests.