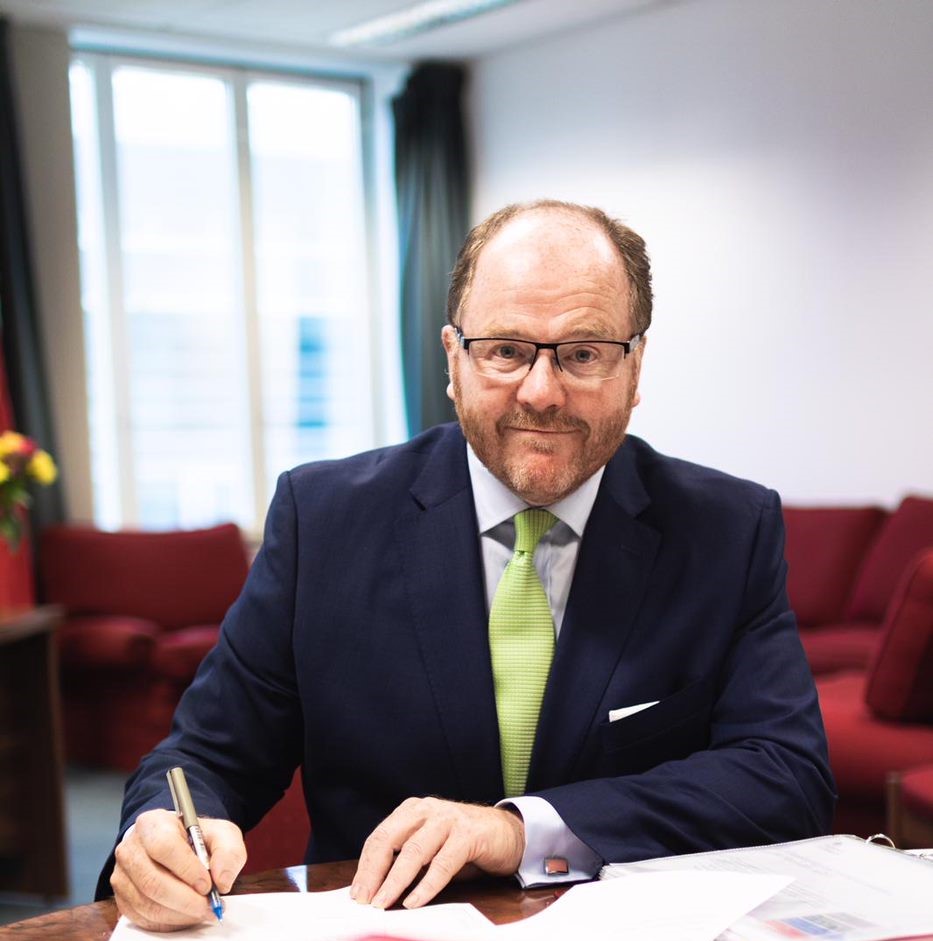 A Roadmap to Becoming a Science and Technology Superpower

George Freeman MP servers as the Minister for Science, Research and Innovation within the Department for Business, Energy and Industrial Strategy. He is responsible for assisting the development of new technologies, science, research and strategy and security within technology use.
Time:
Time:
Event Type:
Location:

George Freeman was elected to Parliament in 2010 after a 15-year career founding high-growth technology companies. George has served in the last three Governments as UK Trade Envoy, the first UK Minister for Life Science, Chair of the No10 Policy Board and Minister of State at the Department for Transport. Most recently, he led the Prime Minister’s Task Force on Innovation, Growth and Regulatory Reform (TIGRR). He is Founder of the Big Tent Festival and Foundation, the Reform for Resilience Global Health Commission and the 2020 Conservatives Group. He is also author of Britain Beyond Brexit and the former Chair of the Conservative Policy Forum. He currently acts as the Minister for Science, Research and Innovation.