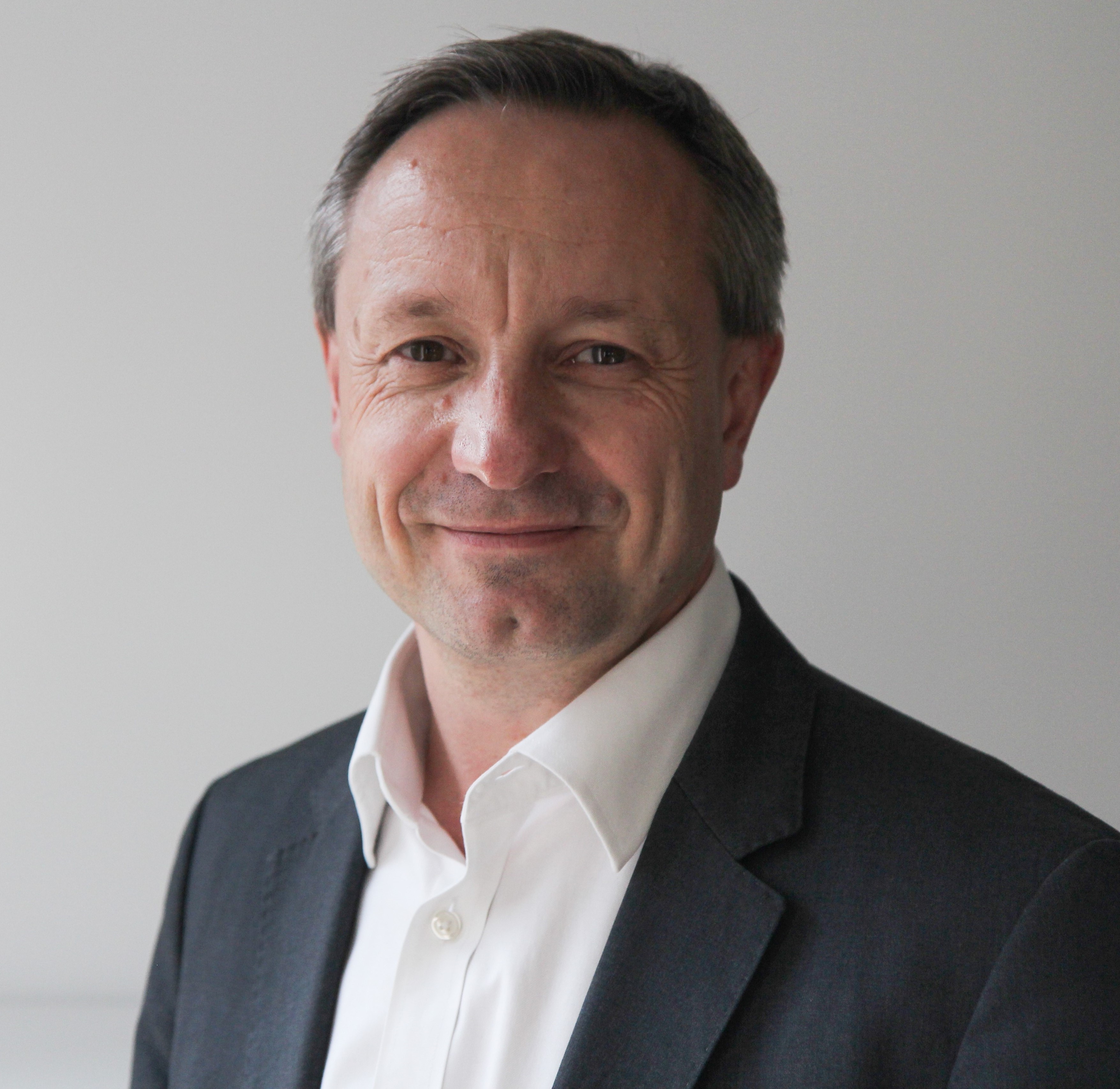 A Carbon-neutral Future for Energy

Jonathan Brearley is the Chief Executive Officer of the government institution Ofgem. He heads the work of Ofgem in delivering a greener and fairer energy system.
Time:
Time:
Event Type:
Location:

Jonathan Brearley was appointed as an executive member of GEMA in 2018 and this appointment runs until January 2025. Jonathan became Ofgem's Chief Executive Officer on 3 February 2020. This follows his previous appointment as our Executive Director for Systems and Networks in April 2018.

He has wide-ranging energy sector experience, having led Electricity Market Reform as the Director for Energy Markets and Networks at DECC.

Prior to this, he was Director of the Office of Climate Change, a cross-government strategy unit focussed on climate change and energy issues, where he led the development of the Climate Change Act. Earlier in his career, Jonathan was a senior adviser in the Prime Minister’s Strategy Unit.